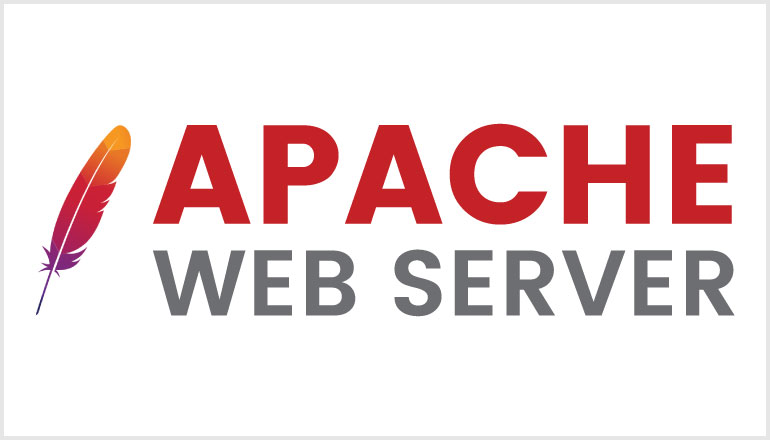 Apache is one of the most popular open-source web servers available in the market for both Windows and Linux operating systems. It is one of the reliable and flexible web servers available for various purposes ranging from simple web hosting to some complex web application hosting and management. Apache supports server-side languages like PHP, Perl, Python etc., Also it is possible to run java based web applications using Apache tomcat server which is mainly used to run java applications.

The above image shows the default install location of the Apache server’s configuration and modules.

This vulnerability is introduced to the apache server version 2.4.49 with “require all denied” access control configuration disabled. The exploitation is possible only if files outside of the document root are not protected by the “require all denied” directive in the Apache configuration file. Therefore, any default install of apache 2.4.49 servers are vulnerable to this attack.

Successful exploitation would give a remote attacker access to arbitrary files outside of the document root on the vulnerable web server. According to the advisory, this flaw could also leak “the source of interpreted files like CGI scripts” which may contain sensitive information attackers can exploit for further attacks.

Using search engines like Shodan, we were able to find thousands of servers using the apache web server 2.4.49 version as shown below. 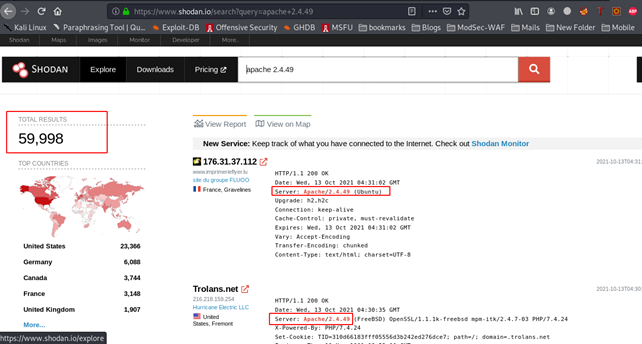 For demonstration purposes, we have set up a vulnerable version of the Apache webserver in our local machine as shown below. 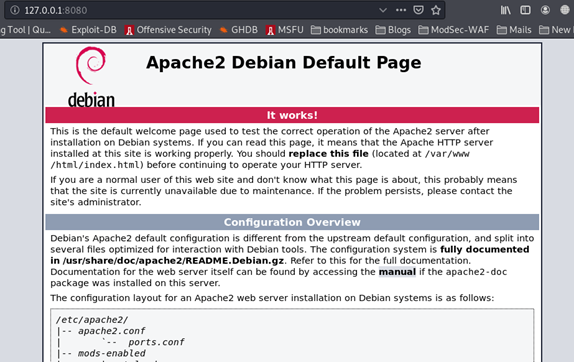 We have used the Nmap port scanner with a version detection switch to identify the apache server’s version. The scan output confirms that the remote server is using a vulnerable version of the apache server.

As shown below we have sent the curl command with –path-as-is switch to make sure the curl utility sends the exact path of the URL without removing the dot segments. This will ensure our payload executes on the server-side and gets the desired result.

In the above step, we have confirmed that the apache server is vulnerable and it is possible to access server files like /etc/passwd outside of web directory using path traversal vulnerability. Now we will see how we can escalate this into remote code execution vulnerability.

In Below Image, we have to use the Curl utility to execute shell commands in the remote server via POST request containing the actual shell command.

Code execution can also be done from the burp suite tool using the same payload with different shell commands as shown below.

•    Upgrade the Apache Installation to the secure 2.4.51 version
•    It was found that the fix for CVE-2021-41773 in Apache HTTP Server 2.4.50 was insufficient. An attacker could use a path traversal attack to map URLs to files outside the directories configured by Alias-like directives.
•    Enable the “Require all Denied” directive in the Apache configuration file to restrict access to files outside the document root.
•    Implement standard Vulnerability Patch Management in the organization.
•    Configure Web Application firewall to restirct path traversal characters (../ /.., /../)
•    Conduct Regular Application Security assessments on deployed web servers and applications to identify and mitigate the latest vulnerabilities.