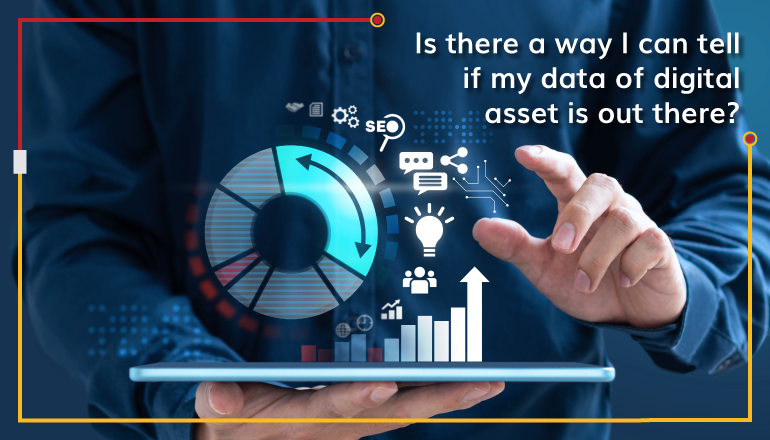 Is there a way I can tell if my data of digital asset is out there?

Yes, and that magic wand is OSINT Report or Open Source Intelligence Report. It involves analyzing and reporting the exposed data on the target website that might become the root cause of the potential threats and attacks in the future.

Data is the low-hanging fruit for any attackers. The attackers use this data to exploit the target system and even other systems through the data collected from the single target system.

A very frank answer, it’s impossible. The applications are dynamic and there were several updates in terms of functionality, user interface, and user experience.

Security is the step-by-step process where you work on improving the same continuously and eliminating the loopholes.

Let us discuss the different aspects of the OSINT Report.

Email ID exposure is really a big threat. Once your email ID is exposed, there are lots of automated systems to find the password combinations, called Brute Force Attack.

The next big thing is technology. Yes, the most common gateway for the attacker is the technology that you’re using.

It can be anything like an older version of the software. Each and every new update comes with improved security patches and updates. So, if you’re using a non-updated version, then it’s really a serious threat.

The next serious aspect of OSINT is the usage of the same or similar (easily guessable) passwords on multiple sites.

When any one of the websites faces a data breach, it may pave way for all other sites.

“Never have the same password combination for different sites.”

The final thing in the OSINT Report is rating. The ratings were classified into 4 types. A, B, C & D were given based on the severity (depending on the kind of exposure) of vulnerabilities.

At last, the solution will be given, “How to fix the vulnerabilities?”

A sample OSINT report has been provided here and it has got several other things in detail. Just have a look. If you reached here, then it means you take security seriously. Just email us at [email protected]