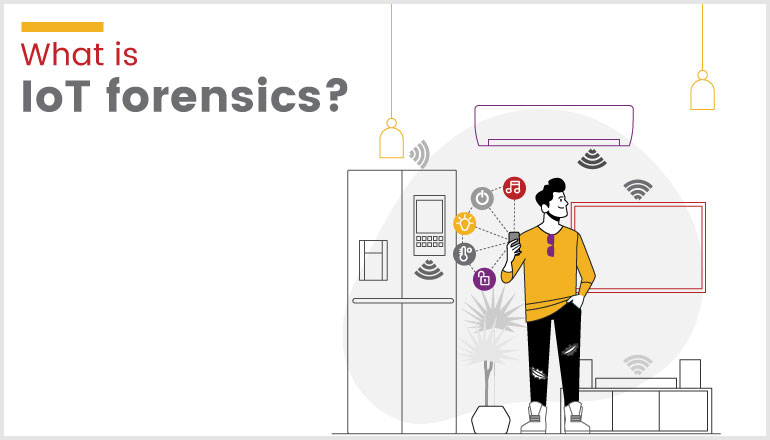 What is IOT Forensics?

What is IOT when it was introduced...?

Ok then what is IOT forensics…?

In 2017, there were rumors that people who used Bose headphones were being watched without their permission. A prosecutor filed a complaint against Bose's Bose Connect app, which is said to collect information about the music and audio books that users listen to and send it to a third-party data miner (Segment.io). In the same year, it was said that a company that made smart TVs was spying on more than 11 million of them and sending user data to third parties without their permission.

In particular, they looked at the pixels on the TV screen and tried to match them to movies that were in a database. Automatic content recognition is the name for this method (ACR). After that, the US Federal Trade Commission fined Vizio a total of $2.2 million and told them not to track their users. The organization was also told to get rid of any information they already had about this incident, such as details about nearby access points, postal codes, and the Internet protocol address (IP Address) of the local network. They were also told to make a privacy policy.

As the Internet of Things takes over more and more of our lives, the number and types of ways we can be hurt will only grow. As the Internet of Things (IoT) grows, so will the need for a smart controller. As smart objects learn to talk to each other directly, there is no longer a need for a middle man. This makes it more likely that a hacker could get into multiple devices through a single breach.

Before starting to look into it

2. Too much space to attack:

With this we can safely say that IoT is bound with pluses & minuses. This technology is already percolating & will grow further. The more complicated the technology becomes, so would be the work of forensics. By knowing the basics we can scale the forensics to match these challenges.