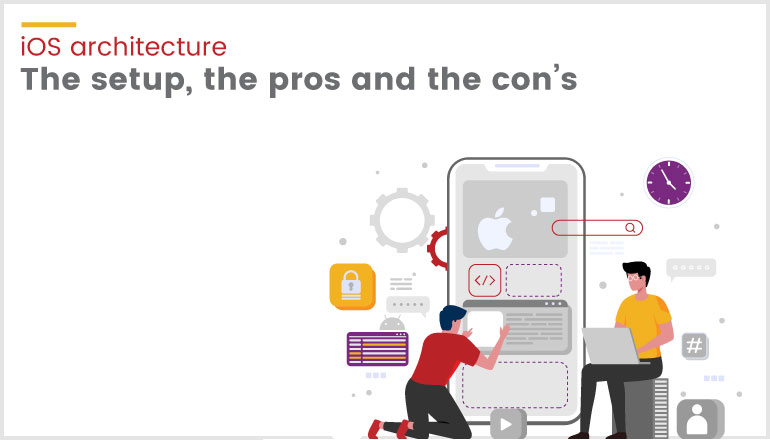 iOS architecture the setup the pros and the cons

Summary: Understand the basic architecture of iOS. To know more on its pro’s and con’s.

588 million Apple users worldwide and 1 billion Apple devices (and counting) currently in active use across the globe, a product range that includes the likes of computers, tablets, phones and smartwatches. Apple is a standard of excellence today. The iOS operating system offered by Apple has traditionally been seen as the safe. Let’s see why?

Why? Apple's iOS is a closed operating system. Apple does not make its source code available to third-party app developers, and users of iPhones and iPads are unable to readily edit the code that is already installed on their devices. Because of this, it is now more difficult for hackers to uncover weaknesses in devices that are powered by iOS.

For example, the below image will explain how the iOS payment transfer differs from others. 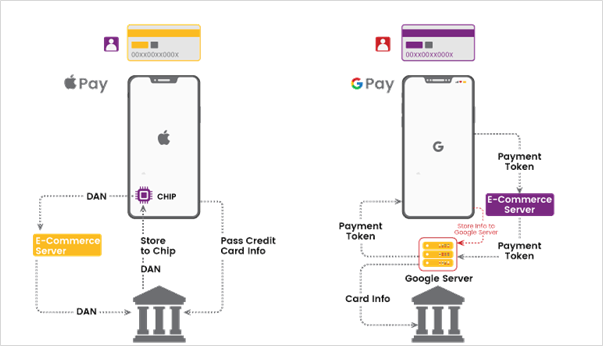 The iOS operating system is made up of many different parts. It doesn't have a direct line of communication with itself. Between the hardware layer and the application layer, there are layers that help with communication. All applications need the basic services that are provided at the lower level, while the services related to graphics and user interfaces are provided at the higher levels. Most system interfaces are made up of a unique package called a framework.

A framework is a folder that has helper apps, header files, pictures, and dynamic shared libraries like. A file that the library needs. For each layer, there are a number of frameworks that developers can use. 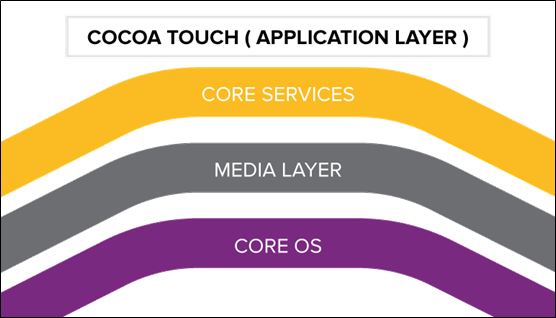 The Core OS layer is the base layer on which all IOS technologies are based.

Within these technologies are:

In conclusion, there can be little doubt that iOS is widely adopted all across the world. It's safer, has more attractive user interfaces, and is ideal for businesses. However, it's pricey, not as user-friendly, and lacks flexibility.

In the next post, we'll focus on Android, the market leader.