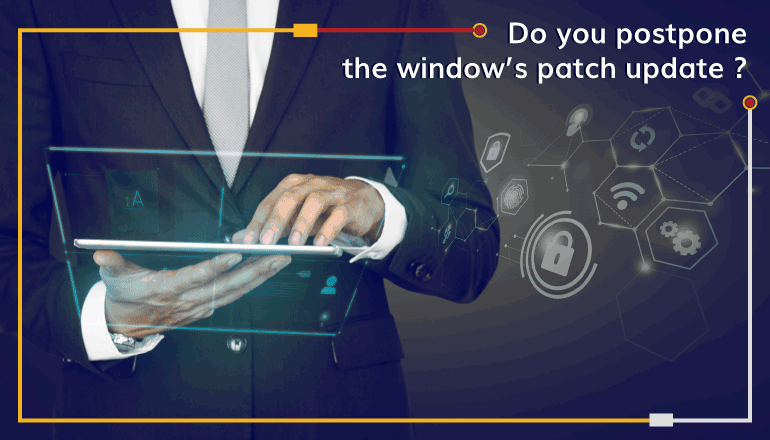 Do you postpone the windows patch update?

If you do postpone, you might want to read this one. Many employee’s in the organisation are using the old unpatched server, because of the blue screen error, system restart & update time. Because of this, the hacker use this opportunity to take the system control by using http protocol stack remote code execution vulnerability.

This vulnerability is fixed by the security update, which fixes how HTTP Protocol Stack (Http.sys) handles objects in memory.

Step 1: What versions of Windows are affected? 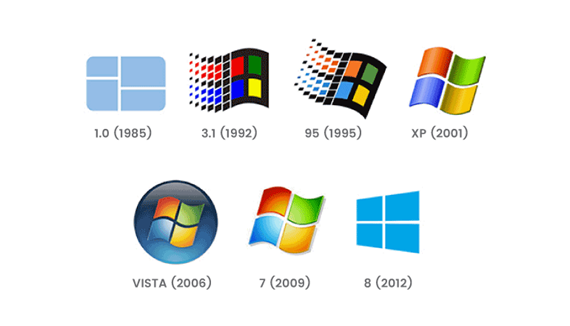 Microsoft says that this problem affects the following versions of Windows:

This is a long list! What’s more, they say that its exploitation is likely, as “an unauthenticated attacker could send a specially crafted packet to a    targeted server utilizing the HTTP Protocol Stack (http.sys) to process packets.”

This means that the target is vulnerable if the Windows system where the IIS server is running was not patched.

Step 2: What an attacker might do if they exploit this flaw? 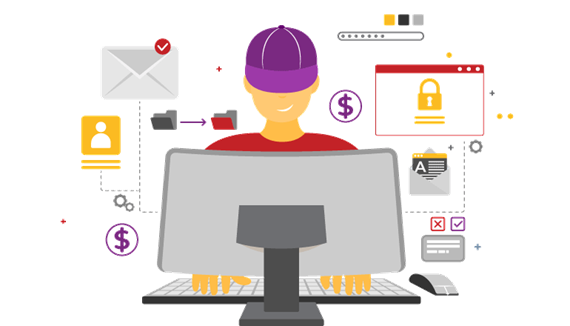 Microsoft implemented http.sys as a kernel-mode driver. In other words, running code through http.sys can compromise the whole system. But past vulnerabilities, like CVE-2021-31166, were never fully used because there were ways to stop that from happening, and proofs of concept could only cause a denial of service. The vulnerability has a CVSS 3.1 base score of 9.8 out of 10. 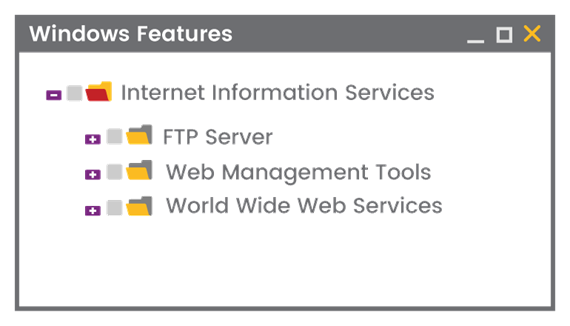 IIS and other frameworks use http.sys, which is best thought of as the core HTTP/.Net engine. But other software that use http.sys may expose the vulnerability. For example, WinRM (Windows Remote Management) and WSDAPI (Web Services for Devices) use http.sys and may do so. Try for a quick list of process that use the http.sys file: 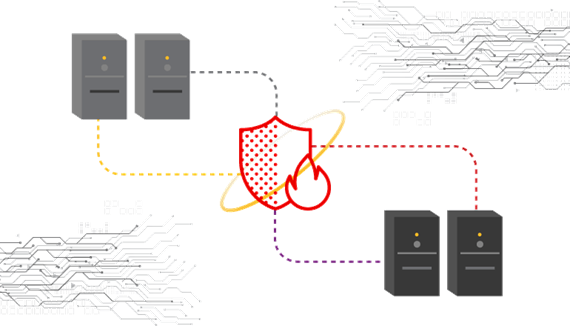 Likely yes. You could start blocking requests with trailers (at your own risk).

Maybe log them down first to see if they are being used in a good way "let us know what uses them and how". Ask your web app firewall provider for more information. 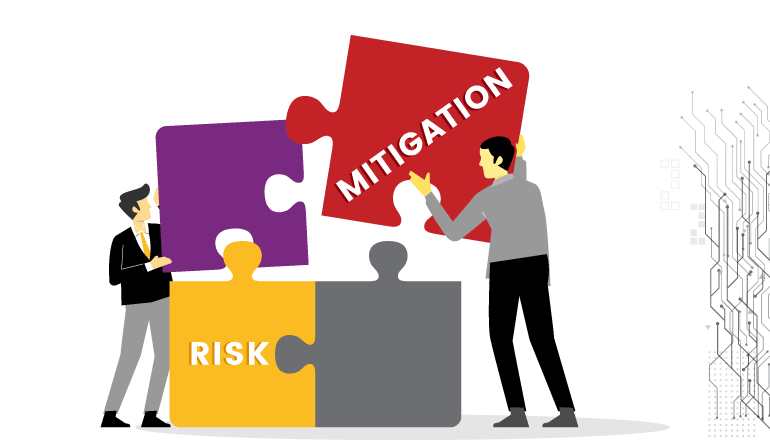 At the moment, Microsoft has officially put out a security patch for supported product versions to fix this problem. Users who are at risk should install the patch as soon as possible to protect themselves. The official download link:

Note: The Windows Update patch update may fail because of problems with the network, the computer environment, etc. After installing the patch, the user should check right away to see if it was done correctly.

Right-click the Windows icon, choose "Settings (N)", then choose "Update and Security" – "Windows Update" and read the information on this page.

You can also click "View Update History" to see the updates that have happened in the past.

If an update doesn't install correctly, you can search on its update name to go to the official Microsoft download page. The independent package can be downloaded and installed from the "Microsoft Update Catalog" website.

What are the Temporary mitigation steps?

Temporary steps can be taken if Windows Server 2019 and Windows 10 version 1809 customers are unable to download and install the patch.

Note: This vulnerability only affects the above versions if the user has turned on HTTP Trailer Support using the EnableTrailerSupport registry value. This flaw doesn't affect the way things are set up by default.

To summarise, This is a very easy vulnerability to exploit. Web servers running a vulnerable version of IIS could be easily attacked by a remote attacker who didn't need to log in. Even though remote code execution exploits aren't known yet, they could come out in the future. Administrators should apply the patch. If they can't do that right away, they could disable IIS kernel caching as a workaround.