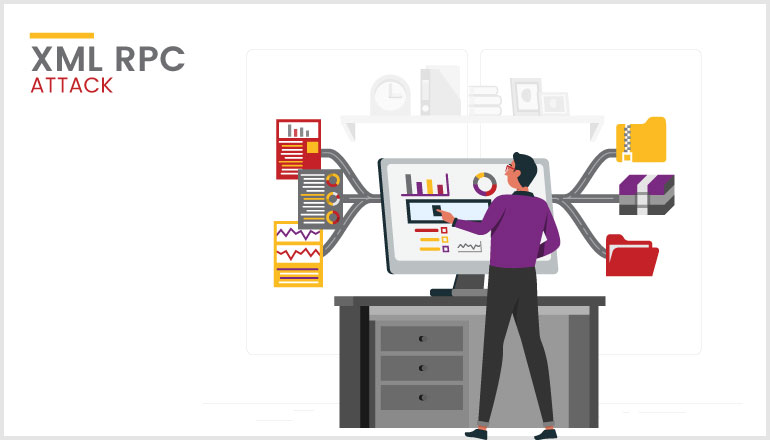 Do you believe that the most powerful department of defense(DoD) in the world get hacked!!!

Your answer must be a big NO. Unfortunately,it is a big YES.

Yes, I am talking about U.S department of defense get hacked. Bibek Dhakal found that the xmlrpc.php file on the U.S. Department of Defense website had been turned on, leaving it open to an attack on other sites. The XML Rpc.php in WordPress is turned on by default, which means that Pingbacks, Trackbacks, and other DDOS attacks can be used against WordPress sites.

This vulnerability was spotted by Bibek Dhakal on U.S DOD website and reported on hackerone.

In reality, XML-RPC on WordPress is an API that enables third-party developers to connect with your WordPress site.

So what does the XML-RPC API supports?

Instead of this, if we use Windows Live Writer, we can post blogs straight to WordPress because of XML-RPC.

It is unfortunate that the XML-RPC interface of WordPress is prone to two types of assaults on a regular installation (that is, one that has not been tampered with in settings or configurations).

This feature has been enabled by default since WordPress 3.5, according to the documentation at https://codex.wordpress.org/XML-RPC Support.

In this tutorial/cheatsheet, the domain "example.com" serves as an example and can be replaced with your target domain.

I relied on Google dorks to quickly identify all possible targets as below:

How to find XML-RPC on WordPress

The normal response should be: 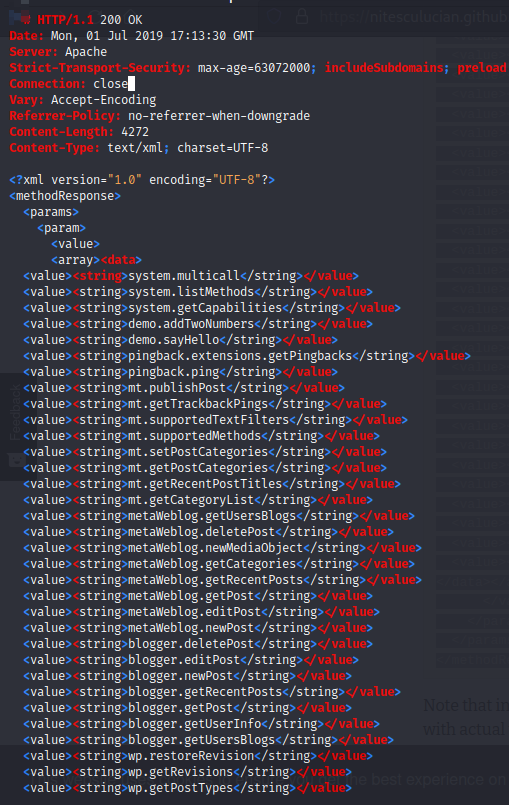 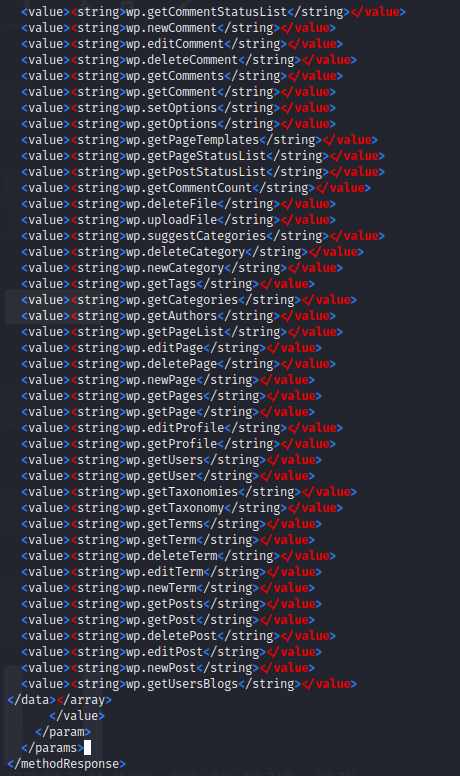 In the absence of the above-mentioned sample answer, evaluating the two vulnerabilities is a waste of time.Depending on the WordPress installation's settings and customizations, the result may differ.

If there is a result for system.listMethods , then you should interact with at least the demo method. (demo.sayHello.) 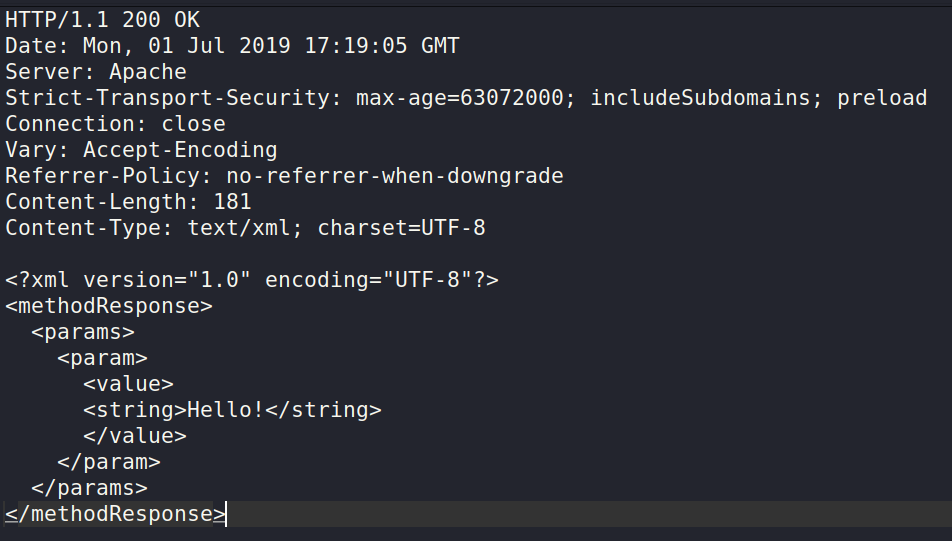 An example request utilising the URL supplied by burp collaborator as a callback is shown in the following: 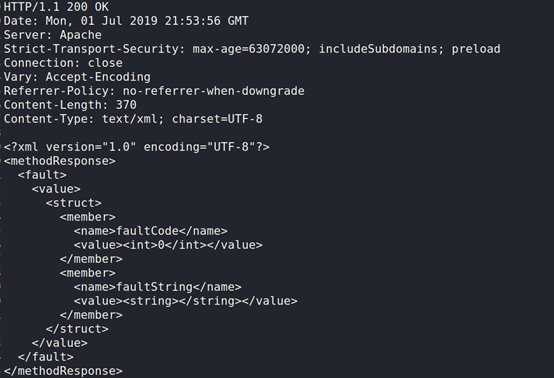 In a brute-force attack against a WordPress site, the XML-RPC API is sometimes the only way to bypass request limits or blocks.

The most common brute force attack is the one shown below:

Burp Intruder, for example, can send the above request with different sets of credentials. Note that the response code will always be 200, whether you guess the password or not. I strongly suggest looking for mistakes or messages in the body of the answer.

Worried that you'll send too many requests to the target?

-No worries.By default, WordPress XML-RPC lets an attacker use a single request to try hundreds of passwords at once.

This request needs access to both the system.multicall and wp.getUsersBlogs methods: 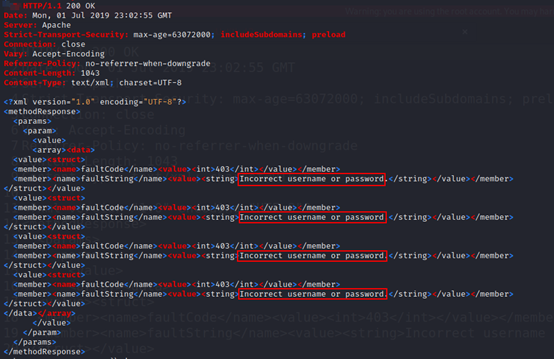 A single request was used to test four unique sets of credentials in the previous example.Your username and password can be replaced with your own personal details.

To conclude, please upgrade your Wordpress CMS from 3.5 to the latest ones. We see that many companies are still using the old version. If we update this we will be well protected against the hackers. Security is never 100% we hardened the layers by taking protective & proactive measures.