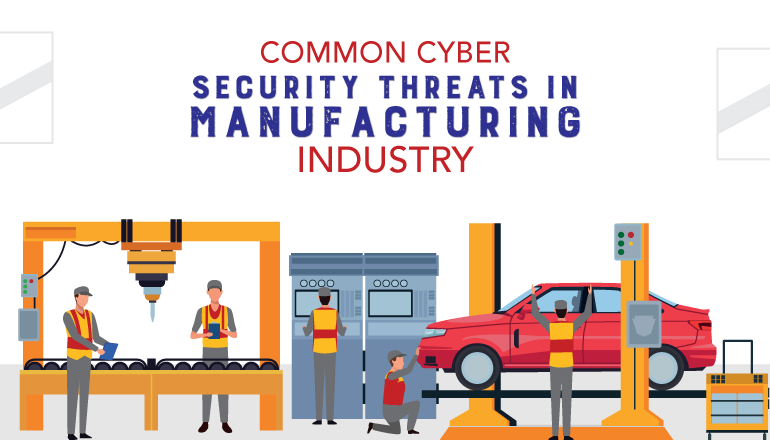 A couple of decades before, security was meant like “none should steal my computer or mobile” i.e., More of a physical approach. But now, the time has changed and so has the meaning for security as “none should steal/compromise the data inside my systems or from any digital assets.” Population has increased, technology has evolved in a spectacular fashion, human needs are easier to procure compared to past, and digitalization is widespread in almost every part of the globe. Nevertheless, one fact has skyrocketed that shouldn’t have been.

It’s none other than cyber threats. Another shocking revelation that petrified me was, ‘decade old vulnerabilities aren’t patched till now’. What are the causes for these are who’s to be blamed for not yet containing the pandora’s box unleash?  You’ll get to know it when you read over this.

Any threat actor that upsets the established security quality in your infrastructure is called as a cyber threat or threat actors. The predominantly occurring cyber threats are

Manufacturing industries like nuclear, metals, capital goods, chemicals, pharmaceuticals, electronics, automobiles and many are getting more vulnerable to cyber threats these days.

During a survey conducted in the middle of 2019, it was overwhelming that Indian manufacturing companies were highly affected in the world accounting to 28% of total cyberattacks. This was confirmed and reported by Seqrite, a reputed Pune based firm.

Peter Bendor-Samuel, chief executive officer, Everest Group, an IT advisory and research firm said, “The threat has now become very apparent to the manufacturing sector, which faces risks from the malevolent hacking of their IoT investments to the intellectual IP theft from China and other rogue states,”
Wipro’s recent survey claims that the total critical resources or assets were offered on the Dark Web, amongst them, 14% were from the manufacturing sector while banking and finance, healthcare and others were succeeded.

The below holds the 2019 statistics for breaches in distinct manufacturing sectors,

Is Cyber Security Here, A Necessity?

It’s absolutely a necessity. To stay secured against the ever growing cyber threats, certain preventive measures should to be implemented. The measures include

Apart from the preventive techniques cited above, there’s something more significant than that, without which it would resemble like a grand food cooked without salt. It’s “employee awareness!”

This blog is written swiftly just to say the ones that’d showcase the waning light at which many manufacturing sectors are shinning. Cybersecurity is a serious issue for the future of manufacturing industries. But, with smart investments and sustained attention, the challenge is surmountable. Nevertheless, if you still think there is no need for such preventive measures in your organization, I’d still respect your choices but end up saying a small saving prayer for you!

Whatsoever, thanks for reading and have a great day!