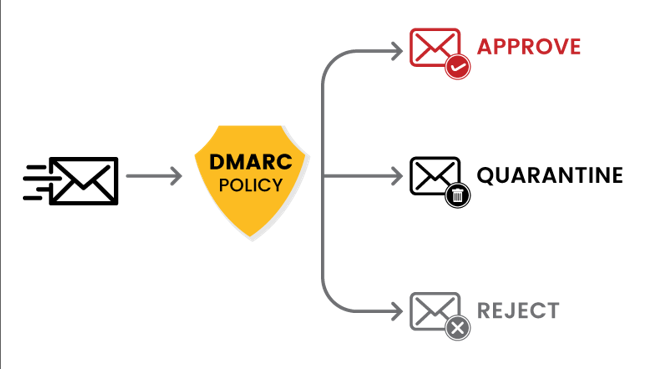 What is a cloud service?

These services are designed to provide easy, affordable access to applications and resources, without the need for internal infrastructure or hardware. From checking email to collaborating on documents, most employees use cloud services throughout the workday, whether they’re aware of it or not.

What types of cloud services are there?

There are three basic types of cloud services:

The most widely recognized type of cloud service is known as software as a service, or SaaS. This broad category encompasses a variety of services, such as file storage and backup, web-based email and project management tools.

Infrastructure as a service, or IaaS, provides the infrastructure that many cloud service providers need to manage SaaS tools—but don’t want to maintain themselves. It serves as the complete data center framework, eliminating the need for resource-intensive, on-site installations.Examples:AWS,Microsoft Azure,Google Compute Engine

The cloud service model known as platform as a service, or PaaS, serves as a web-based environment where developers can build cloud apps. PaaS provides a database, operating system and programming language that organizations can use to develop cloud-based software, without having to maintain the underlying elements.

AWS is the oldest and most mature major cloud provider. This is both good and bad, because some of their enterprise-level options were basically kludged together from underlying services weren’t architected for the scope of modern cloud deployments.

Microsoft Azure, initially called Azure, was launched in 2010 with the intent to provide a competent Cloud Computing platform for businesses. Azure was renamed as ‘Microsoft Azure’ in 2014, though the name ‘Azure’ is still commonly used. Since its inception, Microsoft Azure has shown great progress among its competitors.

Google Cloud Platform began its journey in 2011, and in less than a decade it has managed to create a good presence in the cloud industry. The initial intent of Google Cloud was to strengthen Google’s own products such as Google Search engine and YouTube. But now, they have also introduced their enterprise services so that anyone can use Google Cloud Platform which shares the same infrastructure as that of Google Search or YouTube.

What’s the Difference from a Cloud Security Standpoint?

Cloud security, also known as cloud computing security, consists of a set of policies, controls, procedures and technologies that work together to protect cloud-based systems, data, and infrastructure. These security measures are configured to protect cloud data, support regulatory compliance and protect customers' privacy as well as setting authentication rules for individual users and devices.

The biggest advantage of AWS is that, as the dominant provider, there is a lot of knowledge and tooling out there. It’s easier to get answers, find help, and find supported tools. This is on top of the platform’s overall maturity and scope. AWS also does a reasonably good job of defaulting to secure configurations. For example when you deploy an instance onto a VPC (virtual network), network access is decently restricted (although a few years ago their console wizard started opening up ports 22 and 3389 when you use it, to reduce support calls, but it’s easy enough to lock them down).

Azure does have some advantages, which can be significant to enterprises. Azure Active Directory is the single source of truth for authorization and permissions management. Unlike AWS — where you need to configure federation, users, and access for each account — Azure allows it all to be managed from a single directory. This is both good and bad — management is easier and more consistent, but environments (subscriptions) are less isolated and protected from each other.

Like Azure, GCP is better centralized, because many capabilities were planned out from the start — compared to AWS feature which were only added a few years ago. Within your account Projects are isolated from each other except where you connect services. Overall GCP isn’t as mature as AWS, but some services — notably container management and AI — are class leaders.

As the availability of cloud services continues to expand, so will their applications in the corporate world. Whether a company chooses to extend existing on-premises software deployments or move 100% to the cloud, these services will continue to simplify how organizations deliver mission-critical apps and data to the workforce. Access control for employees to app delivery management and virtual desktop solutions for IT, plus a vast array of options in between, cloud services are transforming how people work and the ways businesses operate.