Legion to Discover Reconnaissance and exploitation of infra systems 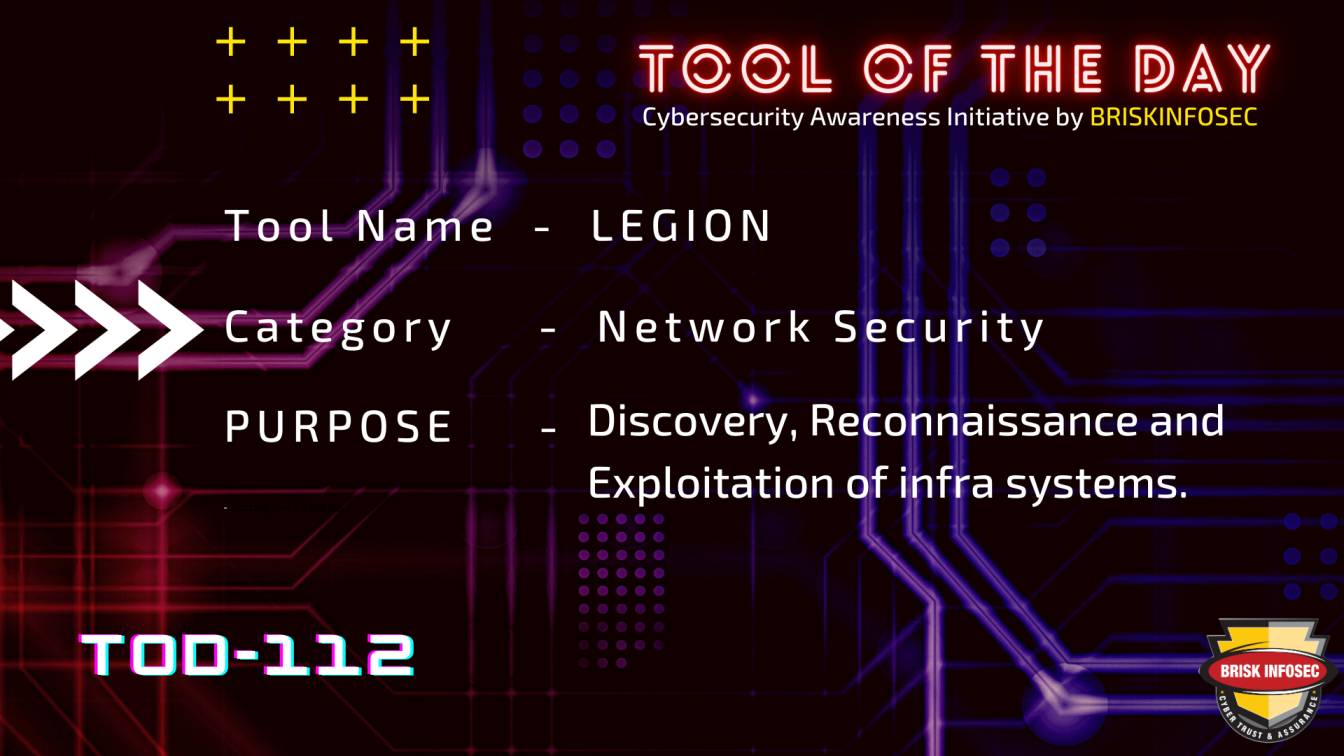 Legion is an open source, easy-to-use, super-extensible and semi-automated network penetration testing tool that aids in discovery, reconnaissance and exploitation of information systems.

It is preferable to use the docker image over a traditional installation. This is because of all the dependency requirements and the complications that occur in environments which differ from a clean, non-default installation.

Step 1: Download the Legion tool in to your machine by using the command below, #git clone https://github.com/GoVanguard/legion.git

Step 4: Change the Installation file in to an executable format as show below.