This Threatsploit Adversary Report gives a brief understanding of the worldwide cyberattacks that’d happened in the month of September 2018. During this period, almost all significant sectors fell victims to cyberattacks. The one that’d been predominantly affected was the Heath care sector, followed by financial sector. Apart from these, other sectors were also affected. To relish a glimpse of it, happenings like

Well, these aren’t the only ones in the report but just a rough glimpse of it. To know more, kindly check our report. 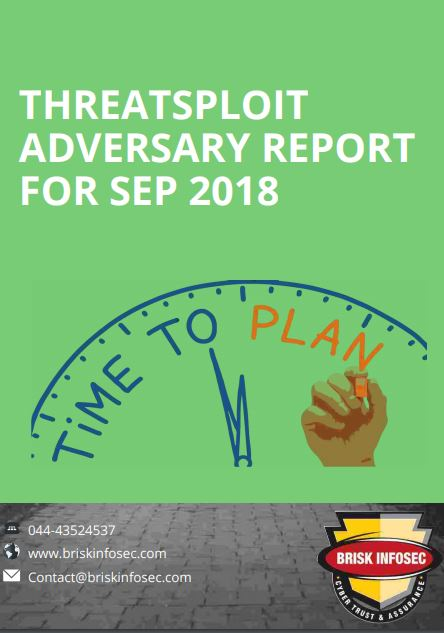