The web is not written with a pencil, but with a pen. Think before you post ". Yes, it does. It leaves a footprint that bad people can use to their advantage and scan networks.

Welcome to the Threatsploit report for the month of October. Let me tell you what you can expect. Let's start;

Optus, which is owned by Singapore Telecommunications Ltd, said last week that one of the biggest data breaches in Australia exposed the personal information of up to 10 million customers, or about 40% of the country's population. Names, addresses, driver's license numbers, and passport numbers are all part of this. This could leave them vulnerable to phishing scams.This could make people more vulnerable to a phishing attack.

Second, Uber, the most wellknown city transportation company in the world, said it had been hacked. This was big news because the bad guy stole the credential and used an MFA fatigue attack to get into the system and mess with it. Uber did everything that had to be done and has set the record straight about how safe the data is.

Third, the email account of an employee at the American airline has been used to steal information. The information has been stolen. Airlines and other wellknown companies are still on the hackers' radar every month. 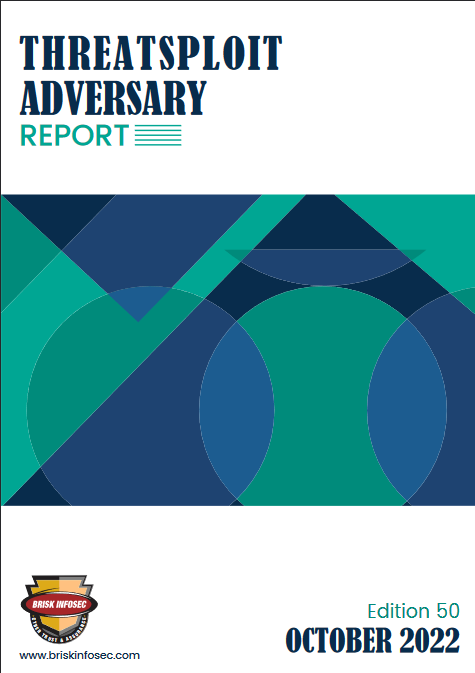