We hope that you had an absolute safe last month with zero to no incidents. So, here we are with this month's recap.

In this month's report, we see a lot of data leaks, delayed flights, sensitive information being released, and cryptoscam incidents. There have been a lot of healthcare data breaches lately. It's a bad time in the healthcare sector.

Financial fraudsters are preying on workers in order to steal their identification information. Emails are the most common method (96% of cases) in this type of attack, as well as the method of exit.

Imagine that you're minding your own business at the airport when you find that you must pay twice as much for the same flight. It's a scam like this that was discovered in Kolkata.

The iPhone and iPad don't appear to be safe from cyberattacks. CERTIN has found multiple vulnerabilities that need to be addressed. A lab in Australia was broken into, and the records of 223,000 people were stolen.

According to a recent report from non-profit Praja Foundation, cybercrimes in Mumbai increased by 112% from 2017 to 2021. From 1,361 cases in 2017 to 2,883 in 2021, there were 2,883 cases reported. Cheating, whether through loan apps, matrimonial frauds, or job scams, was the most popular last year with 1,154 cases. This is due to the increased use of phones and computers in transactions, which has led to normal crimes turning cyber.

It's not rare for an active Instagram user to get a request from someone who says they invest in crypto. And he said he would make you wealthy. He wants a couple hundred bucks. In the Indian state of Gujarat, this is happening right now.

Stay safe with this report, read it, discuss it & tell us what you think of this report & how it is helping you. We want to make sure that you are aware, updated & ready to tackle the bad actors. Ultimately, to know is to control & to control is to predict. 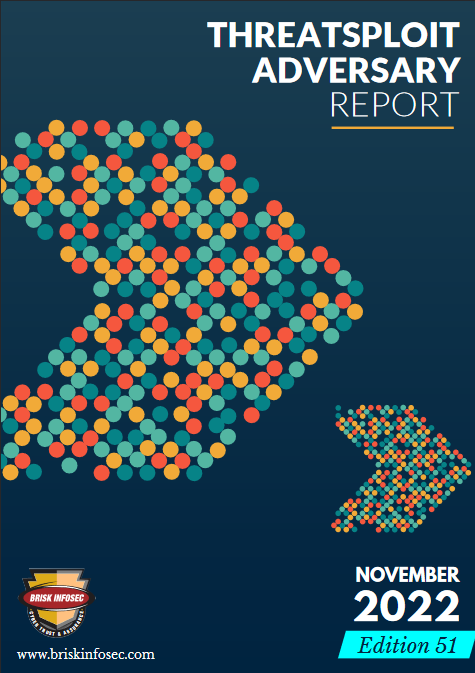