Do you know what October month is referred as when it comes to cybersecurity? Well, it’s referred as “CYBER AWARENESS MONTH.”

Guessing why October for this?

Well, it’s believed that the month of October has the most number of holidays and people would put in extra efforts to gain awareness towards cybersecurity, thereby aiding in alleviating the count of cyberattacks.

But, were cyberattacks thwarted or reduced from occurring in the October month?

Absolutely, No! Not at all!

The month of October registered more number of breaches, hackings and losses when compared with previous months. Great firms that were considered to be ‘invincible’ were tested and destroyed. For example

All these five reports reported above are just very few among many. The remaining ones are there in our report, told in a brief and easy manner. Just check them out. You’ll surely never regret your time for it! 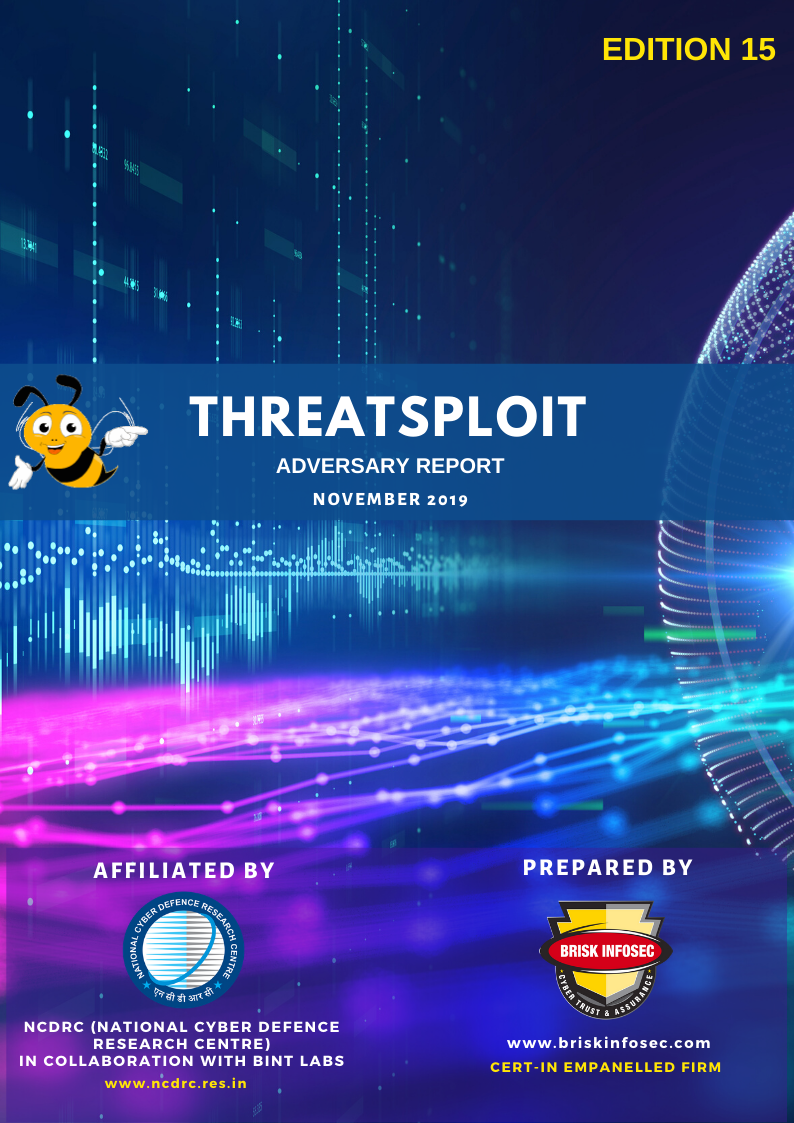