This month's report proves it to be even more accurate. We have released Threatsploit Adversary Report for March 2022. Half a million "extremely susceptible" people are still at risk because of an unpatched vulnerability in the Red Cross Society. Umbraco, a widely used open-source CMS, has been found to have security flaws that could allow unauthorized access to a user's account. Misconfigured security is to blame for this type of problem. The most traded and sought-after data on the internet is healthcare data, according to statistics. The Covid-19 healthcare data leak has been acknowledged by the California Public Health agency.

The primary cause is a third-party security misconfiguration that resulted in the public disclosure of patient information. Eyemeds was forced to pay $600,000 in damages as a result of a breach of patient data. Hackers used a phishing scam to get access to the patient's account. Fantasy leagues have been spawned by the introduction of league games in either cricket or football. Credential Stuffing compromise occurred in one of the English Premier League's applications. Hackers were able to access a video feed thanks to a flaw in an app. Here's the one about which we're all well-aware, yet nevertheless oblivious. Ukraine is under attack not only from the ground but also from the air and, increasingly, from the internet.

Data-erasing malware has surfaced at the same time that the country has been physically invaded. Another shocking development: the data of 80,000 members of the Internet Society has been leaked. More than a million JSON files containing personal information such as complete names, e-mail addresses, and passwords were available on an unsecured Microsoft Azure cloud repository. In this case, a security configuration error is to blame. Misconfigured security is at blame for the majority of problems. Please be cautious, and we thank you in advance for your cooperation. We take your safety very seriously. 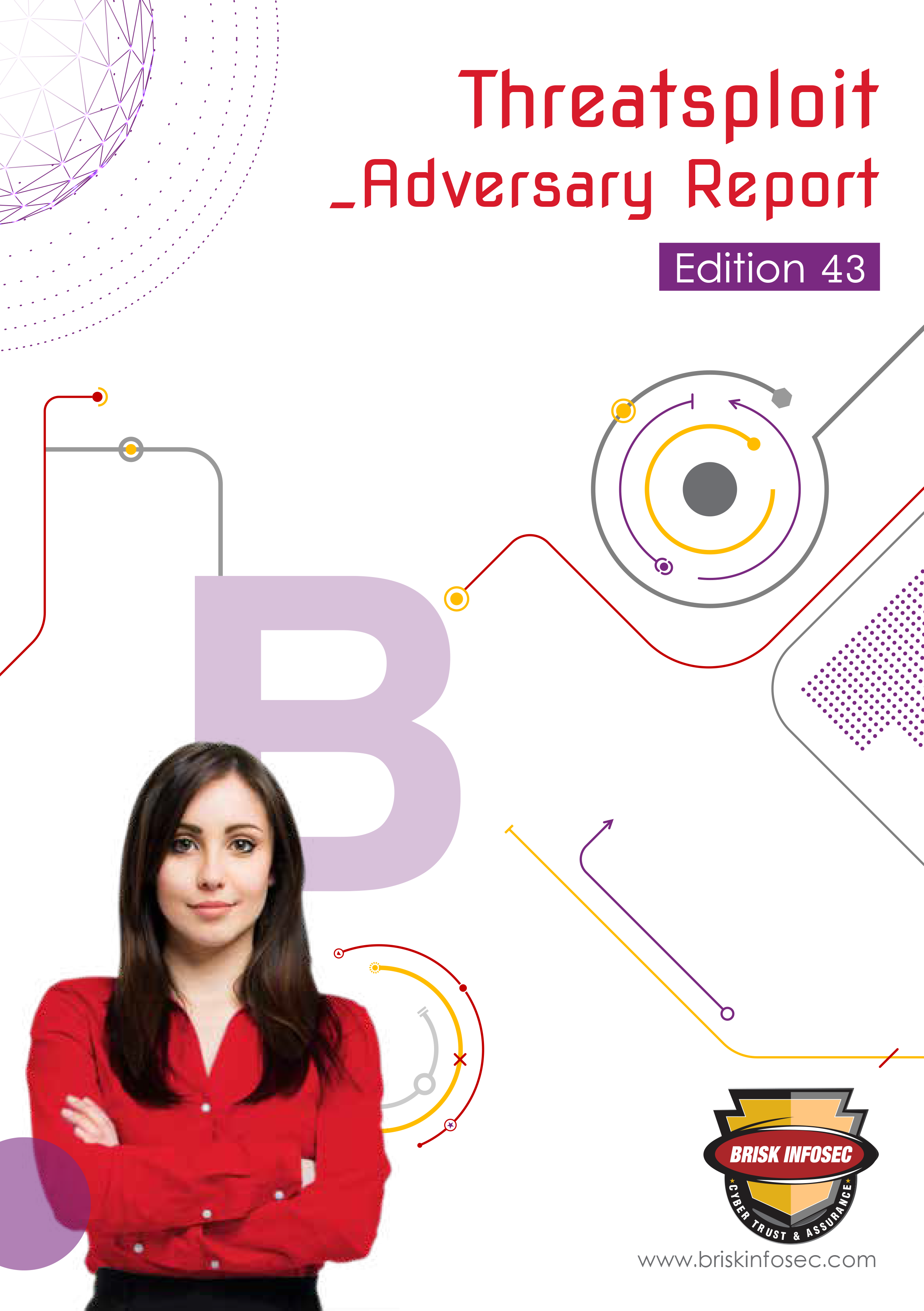 Please enter your legitimate email address. We will send you the report.