What comes to your mind when you hear about cybersecurity? Well, it’s to gain resistance against vulnerabilities. You ask next ask how many vulnerabilities are there for us to be secured against? Well, it’s like asking to count and tell the exact number of stars in the sky. It’s so much that doesn’t seem to stop growing. We’ve handcuffed and presented a significant one’s of those that commenced in the month of March 2019 in our report. During this entire month, Consumer technology highly faced the scornful impacts of cyberattacks (46%). This was followed by Retail sector (12%), Social media (9%), Banking and Government (7%), Automotive (5%) and other sectors accounting to a petty amount. To have a short outlook, there are occurrences like

Well, these are just like the sneak peak. To know the entire story, kindly read over our report. 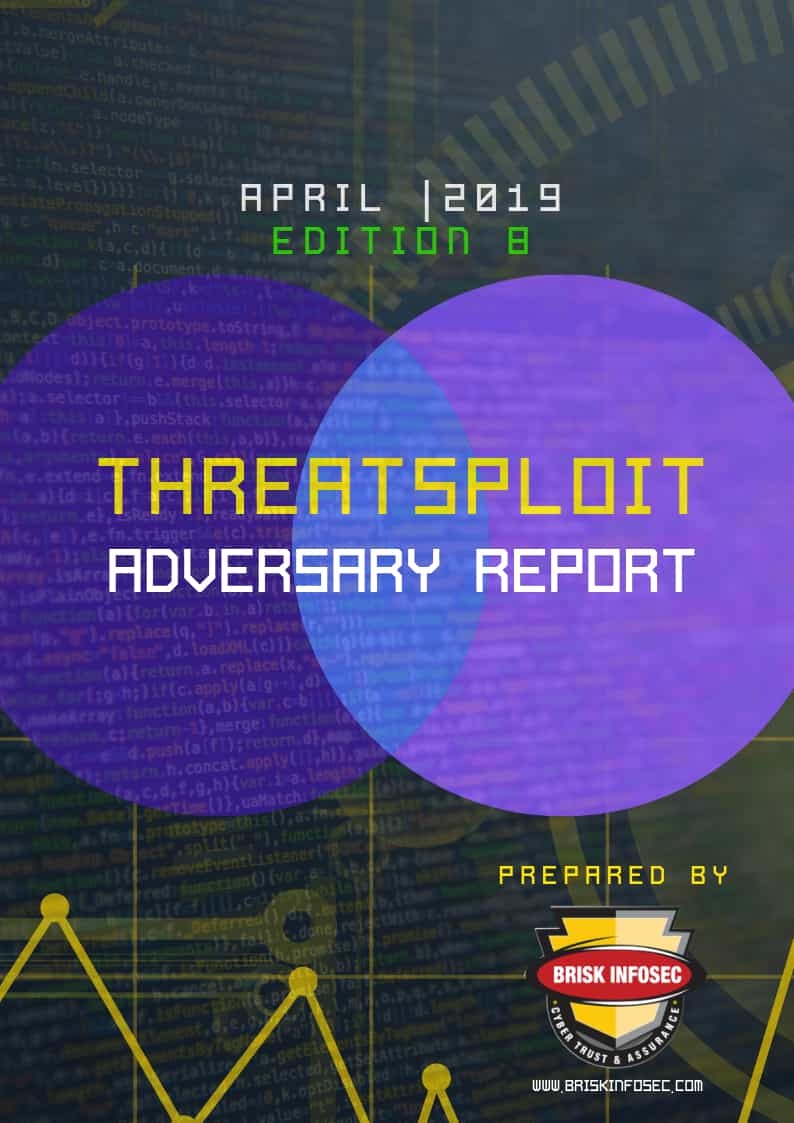