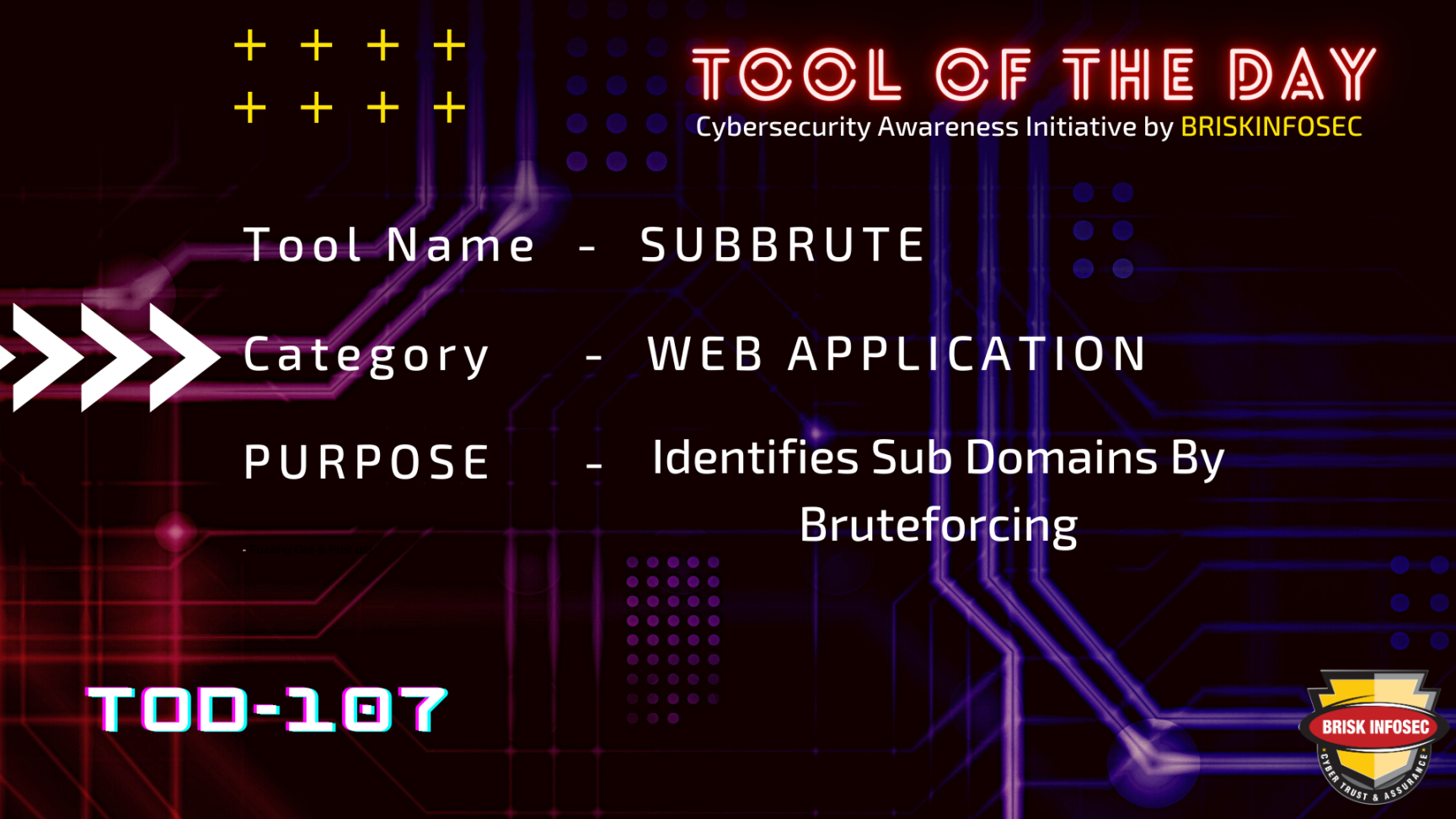 This feature boosted *.google.com from 123 to 162 subdomains. (Always enabled)

New useage - The subdomains enumerated from previous scans can now be used as input to enumerate other DNS records.